The second author signing will be held at Read a Book Nook July 13th at 205 South 3rd Avenue. The time it is being held will be 10:00 am to 3:00 pm. There will be five authors this time. The first featured author is Andy Heintz.

Andy Heintz is a freelance writer based in the US Midwest. His work has been published in numerous progressive media outlets around the world, including New Internationalist,  Foreign Policy in Focus, The Wire, Common Dreams, Tikkun, Culture
Project and New Politics.

Andy recently wrote a book called Dissidents of the International Left. It features interviews with 77 left-wing figures from around the world talking about domestic and international issues. Some of the main themes of the book are gender equality, refugee rights, environmental sustainability, universal rights, cross-border solidarity and how to confront far-rights groups around the world. Here is a press release about my book along with an article about it that ran in the New Internationalist.

Kwame Anthony Appiah, Noam Chomsky, Glenn Greenwald, Anabel Hernández, Malalai Joya, George Monbiot and Meredith Tax are joined by 70 other leftwing thinkers and activists. At a time when links and networking between Far Right politicians all over the world are causing widespread alarm it’s time for the Left to pool its own experience
and offer inspiration as it seeks to turn the tide back towards justice, equality and human rights. In this work, lesser known thinkers and activists have the same platform as the pre-eminent figures on the Left, giving a nuanced insight into the different strands of the international and domestic leftist currents pulsing throughout the world.
How have the Kurdish revolutionaries in Rojava ended up putting into practice US thinker Murray Bookchin’s idea of libertarian municipalism? Why have the policies
of Amnesty International and Human Rights Watch offended activists in North Africa? Are US military interventions ever justifiable from a leftist point of view?

Larry comes from a family that has served in all of the Armed Forces except the Marines.
One of his grandfathers was in the Navy, two uncles in the Air Force, two in the Army, and two Aunts served as Nurses in the Army. There were several other members, both sides, of Larry’s family that had served in the Armed Forces. Larry applied to the Air Force Academy, was second in line for the Navy Academy. Took Air Force R.O.T.C. classes while he was attending Drake University. During his first year of education at Drake University, Larry worked part-time in a local hospital as a Dietary assistant (served meals to the patients). It was there he became more interested in learning about the care of the patient. When the opportunity to work full time, in surgery as an orderly during the summer; he started his medical learning experience in the operating room. Larry did not start out to write anything until he was drafted. He started to write a journal for a friend who was drafted later so that he would know what to expect. As it was, his friend went to different basic camp. Larry continued writing his thoughts down while in the Army. Larry has had various experiences throughout his life, from sports in high school, his daughters’ activities, interest in family activities and history, military service, a nursing career, working for the U.S. census, to his most recent involvement, promoting of Iowa authors to finally having a book published; “Poems and History of Mary Elizabeth Gilbert (Stumbo)”. A compilation by Nelle Windsor, daughter of Mary Elizabeth, who placed the poems, photos and family history into an album. Mary Elizabeth Gilbert (Stumbo) is Larry’s Great-grand mother. Nelle wanted to have this album put together for posterity of her mother’s legacy. Larry wrapped the album into a form that could be enjoyed by everyone without taking away the styles of the written words and photos of the time.
Larry has finished his, “Experience as a New Soldier”, one chapter of his life and he is now working on the other chapters of his life. Larry is also compiling love letters between a young man at Ft. Des Moines and a young girl in small farm town west of Des Moines in the 1930’s.

LaVina has seven books in print. The books range from a cookbook featuring her grandmother’s Czech recipes to children’s book written in three languages. Her favorite project is Because of My Love for Lauren. 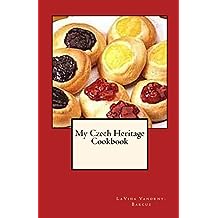 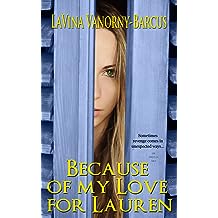 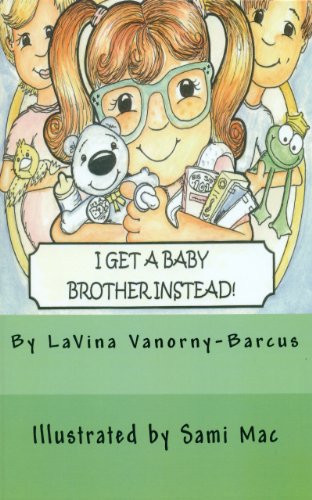 JORDYN MERYL
Once living under the guise of a passive, quiet, school librarian, books and kids were the passions which kept Jordyn’s mind fresh. But now it is when the night muses visit, her spirit rises up to wrap around the stories that float in her head. Land locked in the mid-west she dreams of days on a white sandy beach with a laptop to write all her tales. Crossing many genres she spins chronicles of romance, paranormal and fantasy, for they are stories worth telling, even at the risk of revealing true feelings. 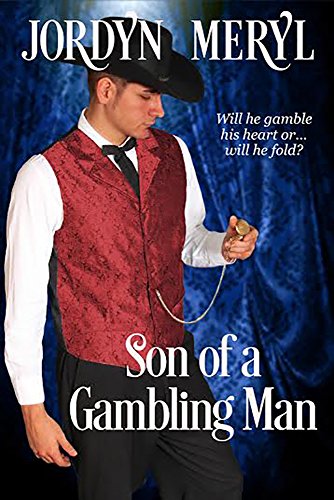 There are many doors in one’s life that the person has the opportunity to either explore what lies behind that door or leave it closed and open another door to another adventure. I thank the Lord that He has locked many doors in my life that could have destroyed me. I can look back and see His hand protecting me and my family from my choices and the devastation it caused when He allowed me to have my own way because of stubbornness.
The newest door He has opened for me is one of being a published author. For those who think this is super easy, let me tell you the easy part is the rough draft. After you write it, then comes the nose to the grindstone of all the different parts of getting it from a rough draft to a published novel. There is rewrites, editing, proof reading, more editing, beta readers, proof readers, more editing, cover design, bios, cover info, indie or traditional publishing, ISBN registration, then once published you have to market you novel with press leases, book signings, making ads that help market to the correct audience. Then you try to get reviews for the novels so your novel rises in the ranking so more people have a chance to read your work. You also need a thick skin for those who do not like your work and seek to tear it down with bad reviews. Authors do appreciate constructive feedback. This helps us fine tune our craft for the enjoyment of the reading audience.
Being an author is not for the weak-hearted. But it is also very wonderful to be able to create worlds that the reading audience can share and enjoy.
You can follow author Sue Raymond at https://www.sueraymondladylaindora.wordpress.com

Author Lady Laindora dwells with the mind of author Sue Raymond. There Lady Laindora spins fantastic tales of dragons, fairy folk, knights, valiant heroes fighting to deliver the oppressed from vile evil trying to enslave the innocence. Healer of Surflex is the first fantasy written by Lady Laindora a.k.a./ Sue Raymond. Writing Healer of Surflex pulled me in the fantastic realm of fairies, dragons and valiant heroes struggling against the evil trying to ensnare the innocent. It drew me in many a sleepless night as the characters took over the story weaving me in a cocoon of suspense as they slowly revealed the story to me so I would write down for them. I was just as surprised at the many events in the story as you will be as you read Healer of Surflex.