We will be featuring the authors coming to this years Iowa Author Fest in several post so the patrons can become familiar with the author’s work so they can make informed decisions on their purchases on September 15th, 9am – 3pm at 400 Locust Street, Des Moines, Iowa. Come out and enjoy meeting the authors in person and take a selfie with them as you make your book purchases for your reading enjoyment.

I’m originally from Puerto Rico but have spent half of my life in Iowa. My favorite authors include Edgar Allan Poe and Gabriel Garcia Marquez. My books are based on reality but sprinkled with a good dose of faerie dust. I hope my books can be entertaining but also thought provoking. 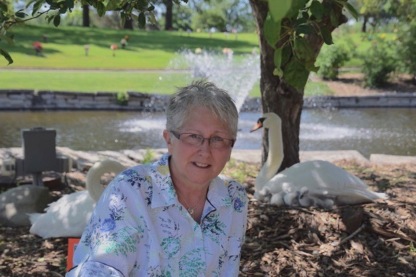 HOLLY WELCH holly.welch@gmail.com
Holly grew up in West Des Moines, daughter of popular author Henry Gregor Felsen. After retiring from teaching in 2006, Holly republished the 6 car books, answering the requests from many fans. She also reinvented herself as a professional photographer, graphic designer, illustrator, publisher, private investigator, and swan advocate. 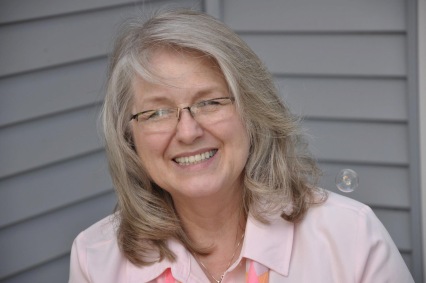 CONSTANCE CLEEREMAN
A former elementary librarian, Connie, has been a devoted advocate for children’s literacy.  Her love of sharing stories with children culminated with the publication of her first book, “A Friend Named William”, written for the youngest reader.  She’s following up with “The Long Walk” which will be released fall 2018. 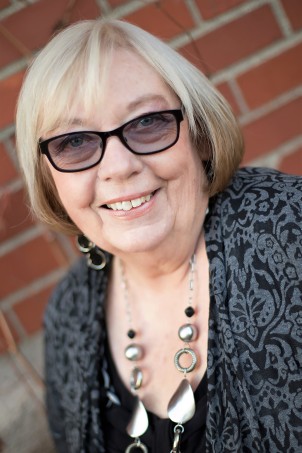 JORDYN MERYL meryljordyn@gmail.com
Crossing many genres, Jordyn Meryl spins chronicles of romance, paranormal and fantasy, for they are stories worth telling, even at the risk of revealing true feelings.

KATHRYN DAUGHERTY
kathryndaugherty60@gmail.com
Since publishing my women’s contemporary novel A Case of Hearts in the fall of 2013, I’ve had incredible experiences. Being able to talk to groups at libraries, community centers, women’s meetings, and conferences. I’ve attended many craft and vendor shows. I’ve enjoyed meeting many readers and writers on this journey. Publishing my first novel had been a dream come.

KARLA WRIGHT Karla@WrightSources.com
Karla enjoys family, Iowa and American history.  Her genealogy research uncovered the intriguing stories of the Ankeny family and the prominent roles they played in Iowa history.  “Iowa’s Devoted Daughter” is historical fiction.  Karla is a member of DAR and various heritage societies. 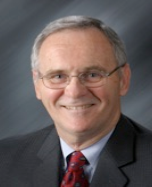